We’re second-generation restaurateurs. Which basically means we didn’t take our father’s most wisest advice, which was “whatever you do, don't go into the restaurant business.” While we didn’t heed that particular warning, we did learn quite a bit from Mama Eleni and Papa Bernie. The most important thing we learned is that a restaurant is more than the sum of its parts or a place people go just because they are hungry. We learned that every customer in the restaurant is a guest in your home – a friend, a neighbor, or a member of the family who has come over for great food and a memorable time. We want Jack’s to be your favorite restaurant, the place where whatever the time or occasion, you know that a great meal, family and new friends await. - David, John & Chris Marcovici

The Marcovici brothers have been in the restaurant business since Chris was thirteen years old and David and John were fifteen. (By the way, Dave and John are twins.) Our parents first put us to work at Eleni’s, their restaurant in Clayton after they moved to the US from Cyprus. They employed us there not because we were particularly helpful, but because The Fair Labor Standards Act of 1938 exempts one’s children from fair wages or labor standards. Of course, being teenagers, my brothers and I weren’t especially thrilled to work in the restaurant, not when there were more pressing matters that demanded our time, like the premier of the newest Molly Ringwald movie or a Duran Duran concert. But mom and dad knew best, and we worked at the restaurant after school and on weekends. We learned how to do it all: wash dishes, clean floors, wait on tables, nap standing up, and cook. Dave took after our Mom and just knew how to cook. Chris and I took after our Dad, and just didn’t.

While the youngest generation of Marcovicis isn’t working at Jack’s yet, they’ve already made an impact on the menu and the marquee. After all, Dave’s famous omelette is named after his daughter, and the restaurant is named after his son. We did this because we’re hoping the kids won’t complain as much when they’re old enough to work at Jack’s and we don’t pay them. (We also learned this from our parents. Thanks Mom and Dad!)

We’re a family first type of place, and we consider everyone at Jack’s, both guests and team members, to be a part of our family. And like family, no one should ever walk in without a warm greeting to be followed by the best meal they ever ate. It took a while, but we learned our mom’s way of dedicated care and we acquired her passion for this business of food and drink. Now, we come to the restaurant every day because it’s what we love to do, and not because we’ll be grounded if we don’t. We couldn’t imagine doing anything else. We want Jack’s to be the kind of place our mom and dad would be proud to call their own. 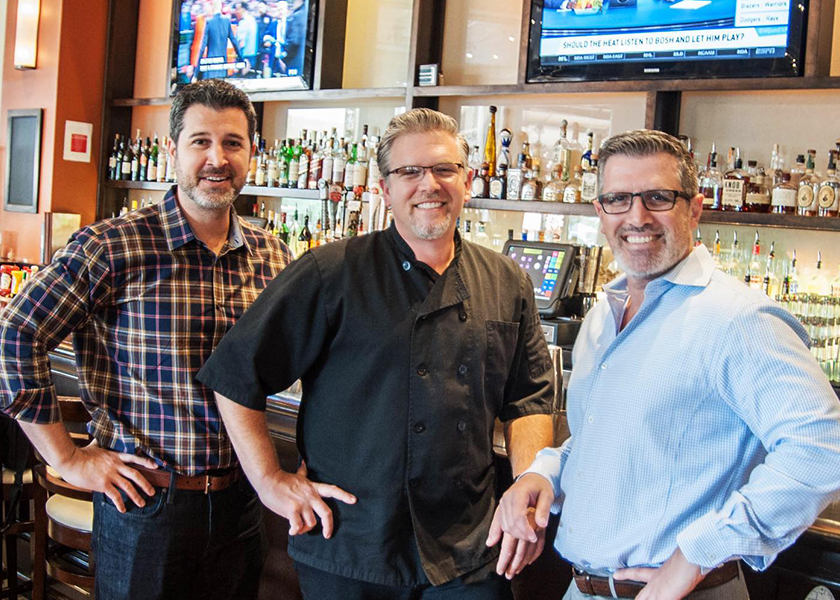 You give us your email, we’ll send you all the latest and greatest news from Jack’s. 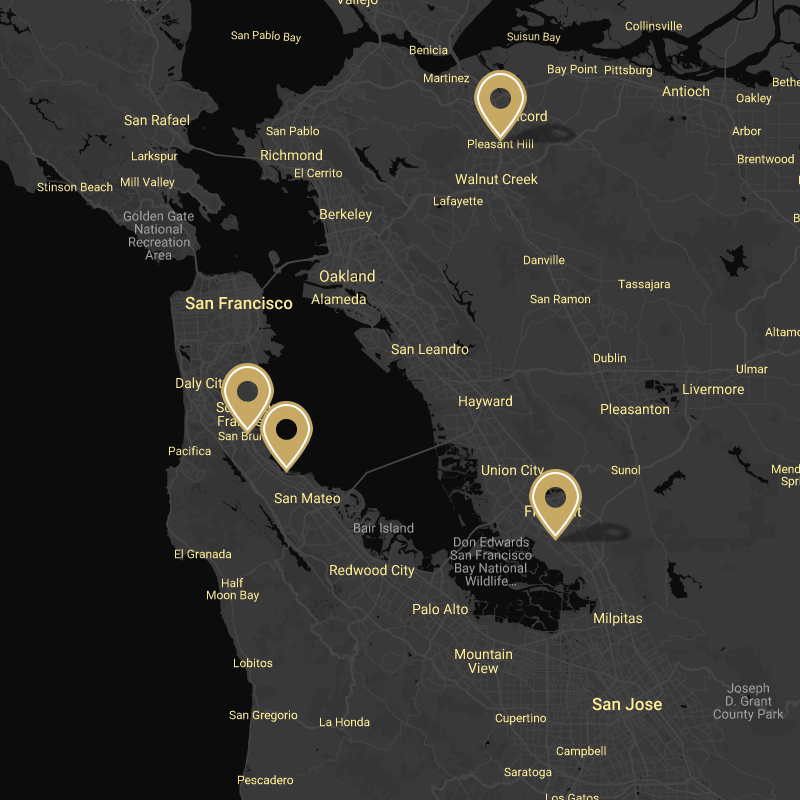 Pleasant HillSan BrunoSan MateoNewark
Call
Call Us
Reserve
Menus
Directions
Find Us
WE ARE
HIRING!
For our San Jose location